Games of the XXIV Olympiad

Olympic Stadium
The 1988 Summer Olympics (officially the Games of the XXIV Olympiad and also known as Seoul 1988) were an international multi-sport event held between 17 September and 2 October 1988 in Seoul, South Korea. They were the second Summer Olympic Games to be held in Asia, after Tokyo 1964. 160 nations were represented by a total of 8,391 athletes (6,197 men and 2,194 women), with 237 events held. This made Seoul the largest Olympic Games to be held at that point. 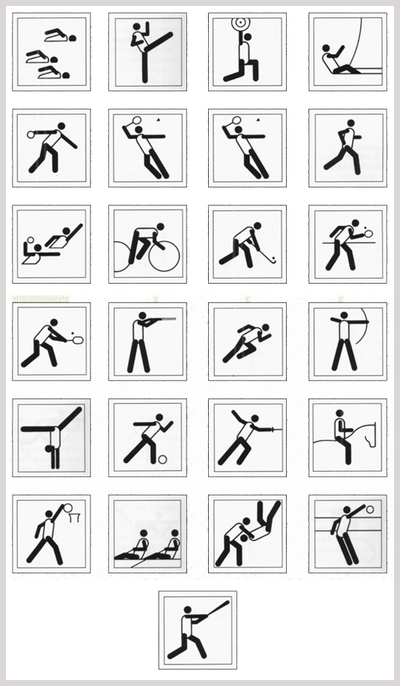 Português do Brasil
Community content is available under CC-BY-SA unless otherwise noted.
Advertisement