Games of the XXV Olympiad

Estadi Olímpic Lluís Companys
The 1992 Summer Olympics (officially the Games of the XXV Olympiad and also known as Barcelona 1992) were an international multi-sport event held between 25 July and 9 August 1992 in Barcelona, Catalonia, Spain. In 1986, the International Olympic Committee voted to separate the Summer and Winter Games, which had been held in the same year since 1924, and place them in alternating even-numbered years, beginning in 1994. The 1992 Summer Games were the last to be staged in the same year as the Winter Games. 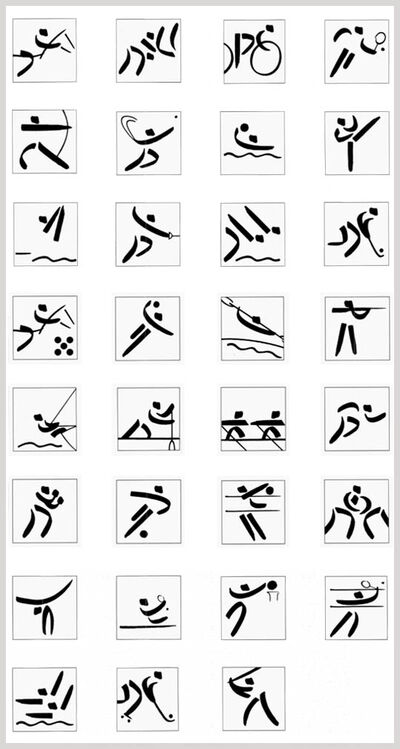